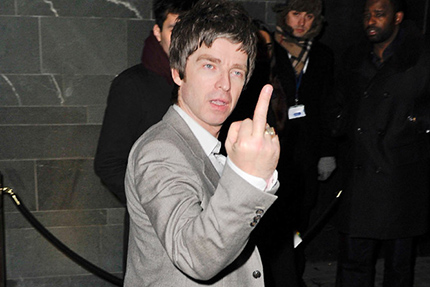 “Fucking idiots… They’re all winning. No one’s losing! The only people who are losing are idiots like me at 9.30 in the morning when you’re trying to get the kids out the door for school, and they’re fucking murdering one of Blondie’s songs.”

“I don’t think I can live in a world where that’s even possible. When you hear that kind of polished pop and then there’s a ginger guy with a fucking guitar it seems subversive, but it’s fucking not.”

“Didn’t go into rehab like all me mates did – fucking lightweights.”

“I would rather drink petrol straight from the nozzle at a garage than listen to an interview with Alex Turner from the Arctic Monkeys. Wouldn’t you? Alternative thinking is on its way out. They just don’t make for great copy.”

“Because people who write and read and review books are fucking putting themselves a tiny little bit above the rest of us who fucking make records and write pathetic little songs for a living…. Book sellers, book readers, book writers, book owners – fuck all of them.”

“[If the word “artistry”] applies to Beyoncé then fuck me.”

“There isn’t a word that’s been invented yet that could describe that man’s madness.”

“All I’ve done is sit around the house and become a fucking hypochondriac. Dog-shit year. Can’t wait until it’s over.”

“The worst thing about them is that they’re not very good. They play dress-up and sit on top of an apex of meaninglessness. They don’t mean anything to anybody apart from their fucking ugly girlfriends.”

“He wants to write his own tunes instead of ruining everyone else’s. Mark Ronson needs to learn three chords on the guitar and write a tune.”

“I fucking despise hip-hop. Loathe it. Eminem is a fucking idiot, and I find 50 Cent the most distasteful character I have ever crossed in my life. It’s so negative.”

“Cool is not standing in a corner with sunglasses, smoking a cigarette, drinking champagne and quoting Jack Kerouac. Cool is not giving a fuck about what you say or what you wear, cool is not being cool.”

“I heard this song called ‘I Hate Myself and I Want to Die’ and I thought, I’m not having that, I cannot have this American rock star who everybody is lauding as a genius with all the money in the world sitting there in his mansion on smack saying that. What d’you want to die for?”

“I bought a really fucking nice jacket in Japan. Cost me a fortune. And some fucking idiot yesterday… There was a big massive, swirling crush of people, and they had a pen and they just scribbled on my jacket. It’s a beautiful jacket, fucking ruined. Ruined! So that’s the down side of fame.”

“I feel sorry for Keane. No matter how hard they try they’ll always be squares. Even if one of them started injecting heroin into onto his cock people would go, ‘Yeah but your dad was a vicar, good night.'”

“I’m just glad I lived long enough to hear the shittiest band ever.”

“Why is Posh Beckham writing a fucking book of her memoirs? She can’t even chew chewing gum and walk in a fucking straight line at the same time, let alone write a book.”

“Damon Albarn is a fucking knobber. And his guitarist – who I thought was all right – seems to think that he’s some intelligent superhuman being, the fucking idiot. I never met the drummer and the bassist, who I first didn’t like and thought he was a cunt, turned out to be quite all right. But I don’t like the music, and I don’t like the singer.”

“I spent 20 years in a band making records by committee. I’m fucked if I’m going to do that now. I think Oasis was at its best when I was solely in charge, anyway.”

“If you could sum up my career with films, Oasis was a cross between The Wolf of Wall Street and Saving Private Ryan – it was all about the struggle and the chaos.” 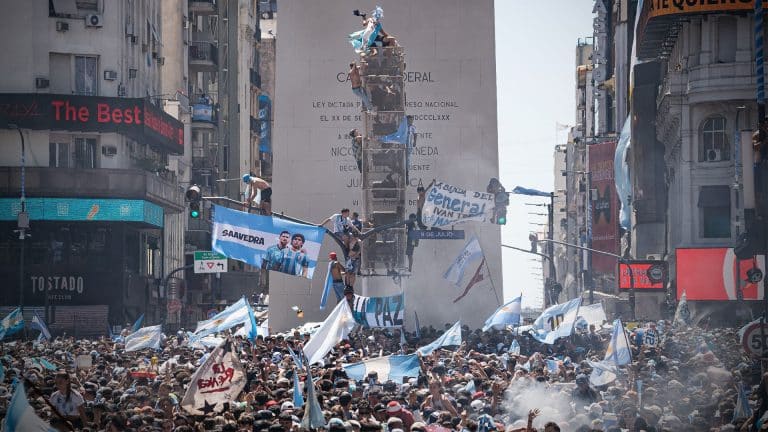 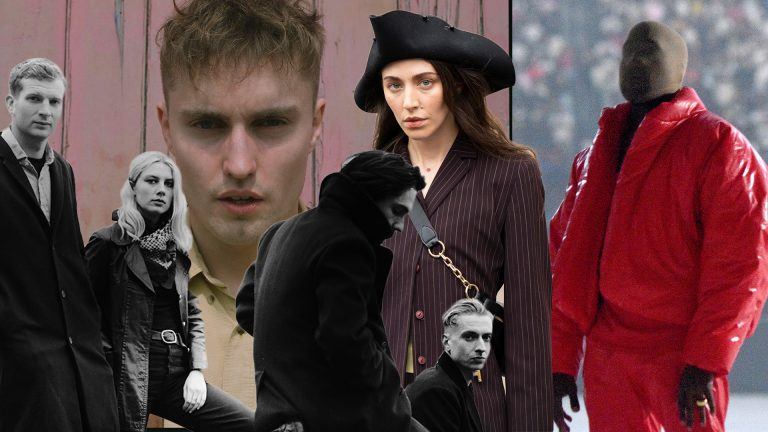 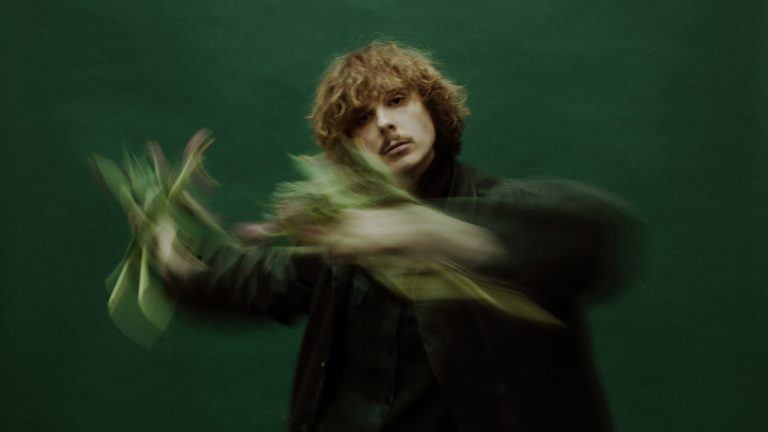 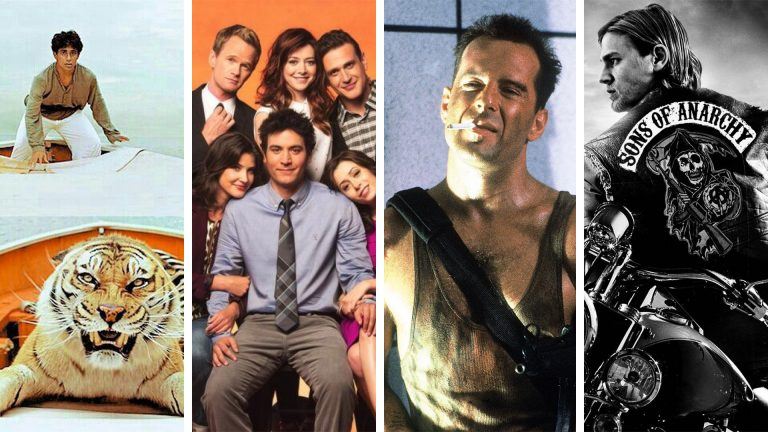